A great image of soft diplomacy 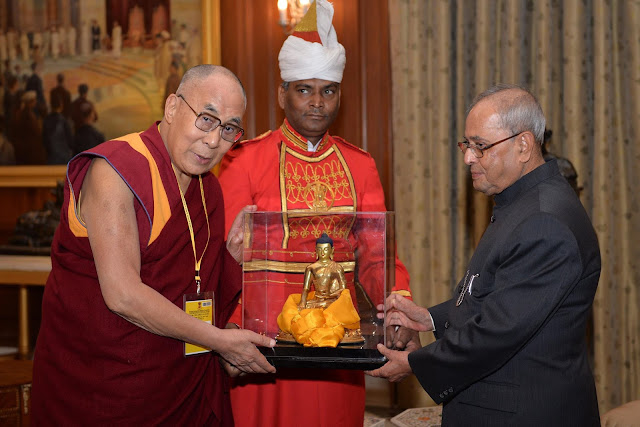 Yesterday President Pranab Mukherjee spoke during the opening session of the first-ever “Laureates and Leaders for Children Summit” at the Rashtrapati Bhavan.
The President affirmed that the government is committing itself “to the noble task of fulfillment and protection of child rights everywhere”.
However some factors which are “hampering the progress of disadvantaged children need to be removed and equal opportunities provided to them through policy actions taken by the government.”
A Rashtrapati Bhavan spokesperson said the President added: “programmes and actions for children have to take centre stage in national policy-making. We have a shared responsibility to reduce the inequalities that harm the underprivileged children more than any other age group.”
He also asserted: “The path towards an equal future will come through prioritising. The disparities in education, health and poverty indicators will have to be eliminated. The factors hampering the progress of disadvantaged children will have to be removed. We, indeed, have a moral obligation towards our children, towards their development and security and in giving them equal opportunity.”
The fact that the Dalai Lama participated in the function is sign of bolder soft diplomacy from the part of the Modi government.
Remember in November 2011.
As the preparations for the Global Buddhist Congregation (GBC), organized by the Ashoka Mission (with an attendance by some 900 monks and nuns from over 40 countries), were going on in Delhi, Beijing suddenly objected to the presence of the Dalai Lama in one of the functions.
At that time, China went a step further than just protest; it threatened to call off the 15th round of the border talks between the Special Representatives (SR) if India refused to yield and cancel the Conference. Beijing also objected to the Prime Minister and the President attending the opening ceremony of the Congregation.
Eventually, India backed partially down with the Prime Minister and the President suddenly becoming ‘busy’, but the program with the Dalai Lama was reconfirmed.
This time the Dalai Lama participated to the function in the Rashtrapati Bhavan.
Great soft diplomacy? A message to China? 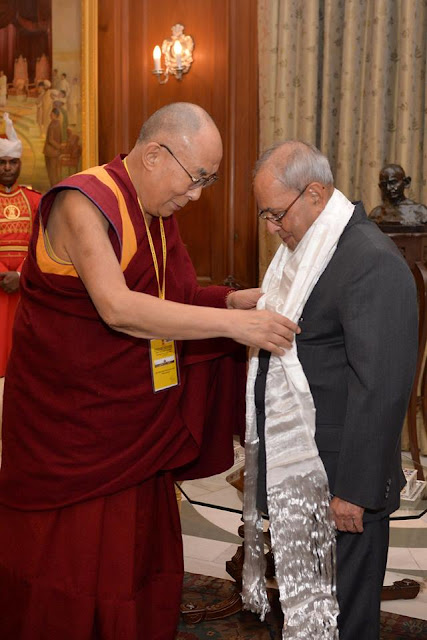 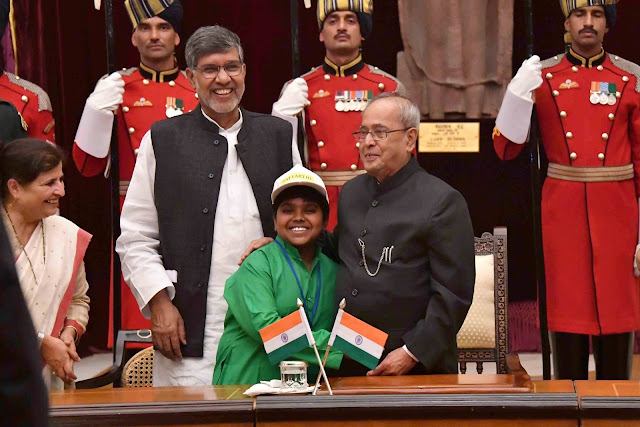 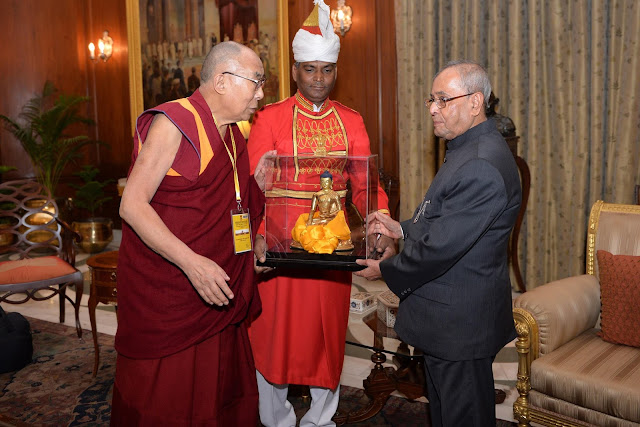 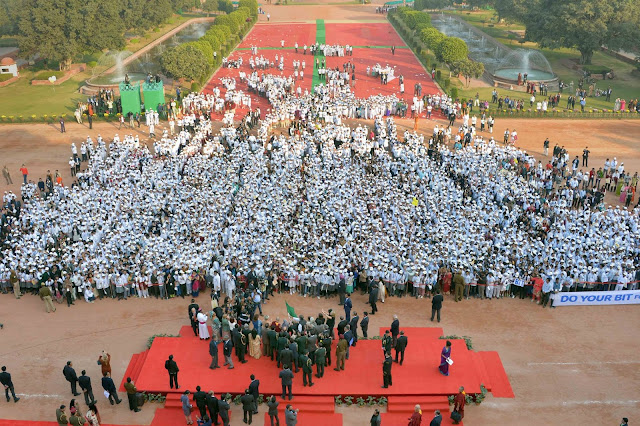 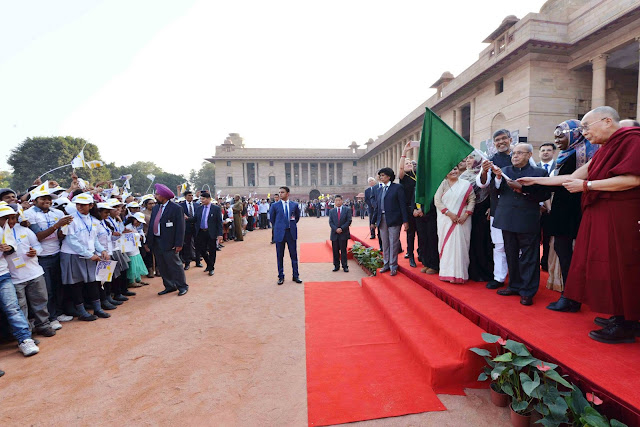 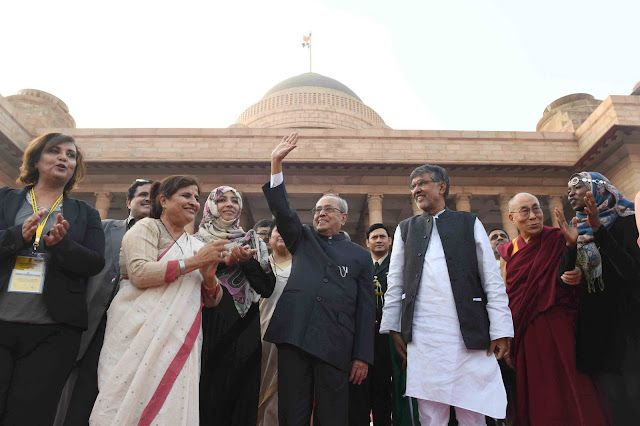 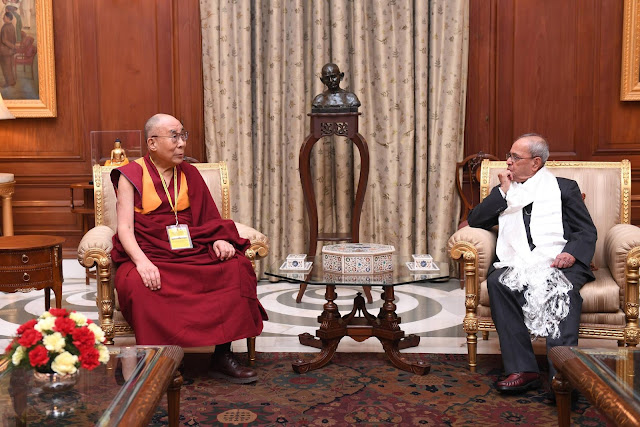 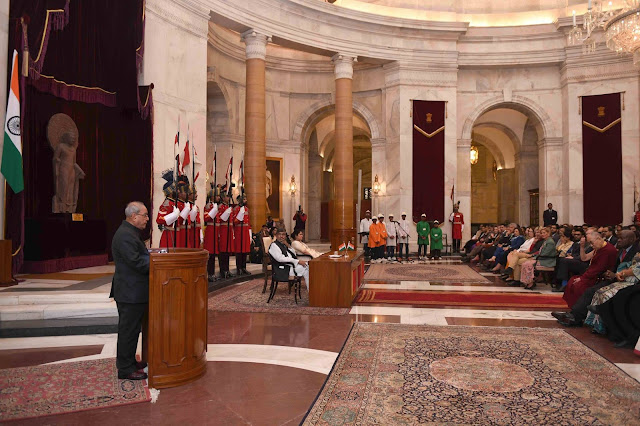 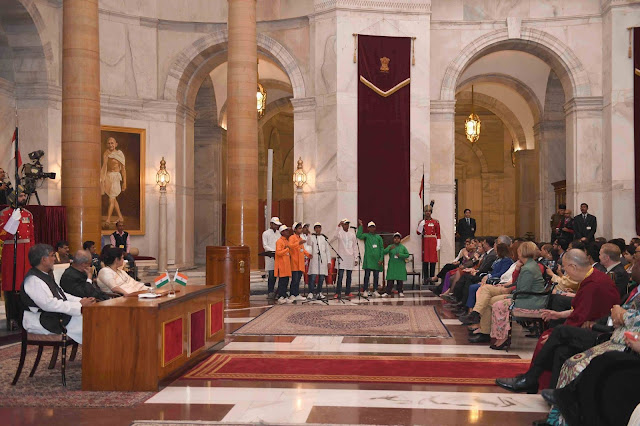 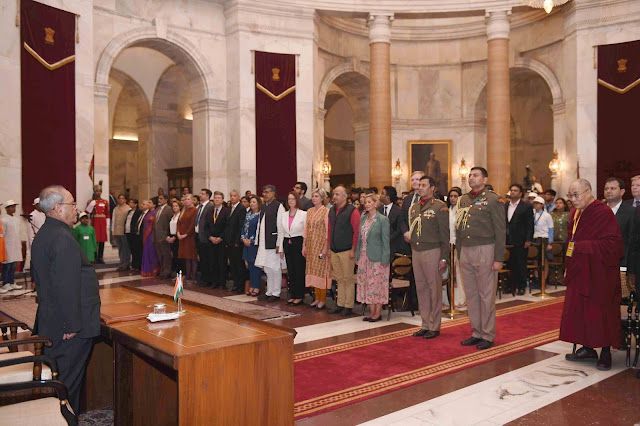