‘New normal’ in form of old for Beijing? 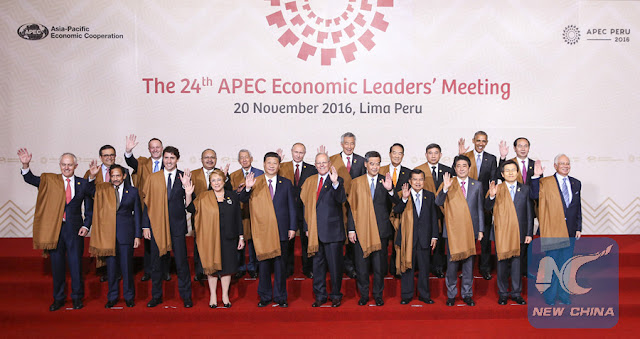 My article ‘New normal’ in form of old for Beijing? appeared last week in the Edit Page of The Pioneer.

China has been asserting itself globally. The US's possible withdrawal from the TPP will help Beijing.  Can China be a champion of ‘globalisation' and yet remain an authoritarian regime internally