Roads to the Border? 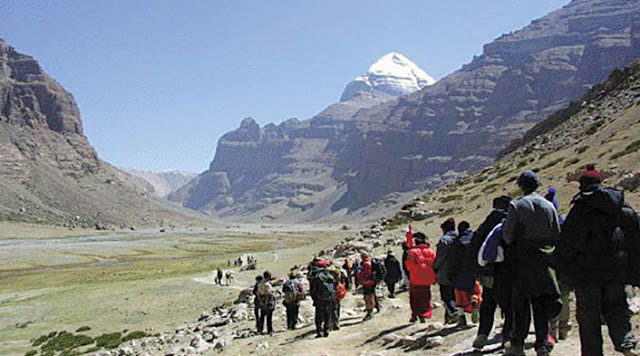 My article Roads to the Border appeared in The Statesman