On strike, at play: The two faces of France 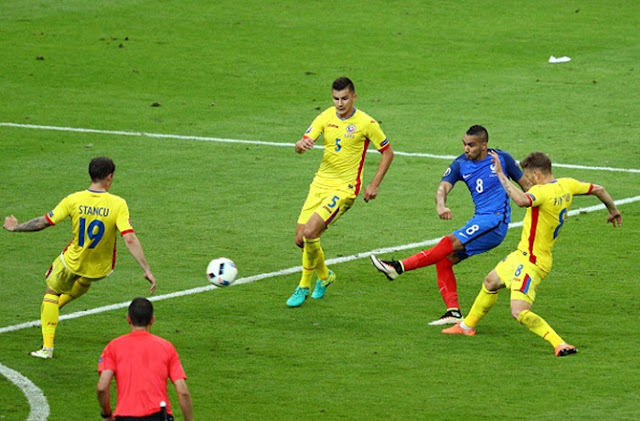 My article On strike, at play: The two faces of France appeared in Rediff.com

As football fans arrive to watch Euro 2016, France's trade unions have undertaken a series of strikes to provoke a make-or-break situation.
Claude Arpi encounters both Gallic beauty and ugliness in the country of his birth