A worrying scenario at Ladakh border 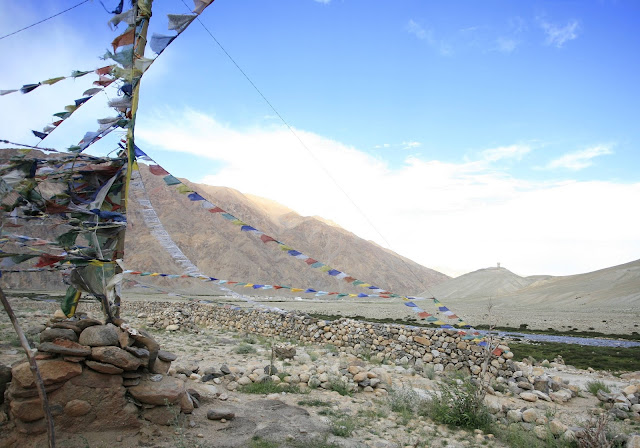 The Chinese Army’s strategy seems to be to keep raising objections over trivial issues such as laying water pipes or building infrastructure on the Indian side of LAC, so that the matter of Demchok cannot be permanently settled