No religious discrimination in China? 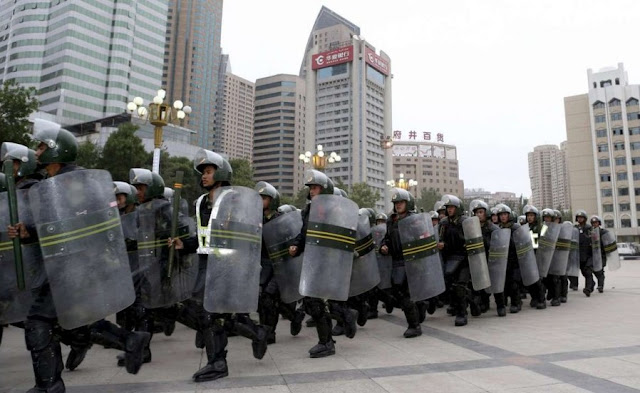