At the beginning of the year, The Global Times wrote a commentary on the recent reforms in the People’s Liberation Army (PLA): “With a strong army, China can be more politically appealing, influential and persuasive, and will make it easier to network. As we gain more trust from other countries, many of them will no longer be dependent on the US for security.”
The article further asserted: “The army will be more capable of using the equipment and soldiers’ morale will be boosted.”
However, the morale of PLA officers and troops does not seem very high right these days.
The Global Times concluded: “The latest military reform sets a lofty target and involves a wide range of aspects, it will meet many challenges and difficulties in the process.”
One of the problems is about ‘releasing inner discomforts and welcoming new challenges.’
A few days ago, China Tibet Online published photos, taken in Central Tibet, of a group of new recruits playing “a group psychological counseling game under the guidance from psychological counselors”.
The mouthpiece of the Communist Party in Tibet reported that on December 28, a detachment of Tibet’s border defense troops in Shigatse organized a group training activity, themed around ‘releasing inner discomforts and welcoming new challenges’.
The exercise was meant for the new recruits, who experience inner and outer discomforts, while being posted on the Tibetan plateau.
The website explained that the course was designed “to help new recruits alleviate psychological pressure, improve self-regulation ability and ensure they pass the ‘second adaptation period’ smoothly.”
In May 2013, I mentioned on this blog that the Tibetan Centre for Human Rights and Democracy (TCHRD) in Dharamsala had got hold of a fascinating manual exposing the psychological trauma faced by the People's Armed Police (PAPF) in Tibet.
At that time, I spoke of the case of young Han soldiers posted on the border with India: “Though not confronted with violence like the PAP in Sichuan or Gansu, the young Han soldiers must have a traumatic psychological life, just because their political bosses in Beijing insist on grabbing a few sq. kilometers more of Indian land.”
I then commented on the Tibetans, who too are suffering: “It is easy to redo the world with 'ifs', but 'if' China was a normal country, 'if' China was a normal neighbour, its leaders would allow others to dream, like President Xi is now exhorting his countrymen to do. Today in Tibet, Tibetans can't dream.”
If China was a normal country, it would be great for the poor PAP's soldiers who do not understand what they are doing in Tibet. It would also be good for China's finances (let us not forget that Beijing's budget for 'internal security' is higher than the Chinese Defence budget). It would be good too for China's image and good for the Tibetans who only aspire to some 'normal' basic freedoms.

Take a deep breath
During the recent Shigatse ‘counseling’, the detachment’s counselors, Zhang Yan and Li Linfu, “fully played to their strengths by using plain language to explain to the new recruits how to alleviate their own psychological pressure. They also organized group psychological behavioral training in a relaxed, heuristic and cooperative manner. The new recruits participated actively and were enthusiastic, coordinated and willing to try,” said China Tibet Online.
The article concluded: “This activity not only helped recruits relieve psychological pressure and relax their minds, but also strengthened their team spirit and collective consciousness. It increased troop cohesion, solidarity and fighting capacity and laid a solid foundation for new recruits in their new jobs.”
This also means that so many years after the ‘Liberation’ of Tibet in the early 1950s, the Chinese soldiers are still not at home on the Roof of the World.
But with the ambitious extent of the new ‘reforms’, it is not only on the Plateau that officers and troops are experiencing discomfort.

The 'discomfort' of the reforms
Many generals and senior officers, who will soon lose their jobs, need ‘to release their discomfort’.
This probably explains why the youngest serving PLA Corps Commander was recently dismissed, after he went out for a binge drinking party with some officers who had served under him.
China News Service reported that Zhang Yan, Commander of the Shandong-based 26th Group Army (Corps), went for a drinking party with two former subordinates and one died soon after.
The report says that the two lower ranking officers belonged to the 39th Group Army based in Shenyang, where Zhang was earlier posted.
There is no information about when and where the binge drinking took place.
In April 2014 (well before the ‘reforms’), The China Youth Daily had affirmed that nine government officials in China had died from excessive drinking between January 2013 and April 2014.
With the tempo of the reforms accelerating, counseling for retiring generals (and troops) will probably be required on a larger scale.
And these officers should not be sent to Tibet, life is too uncomfortable on the Plateau. It could only aggravate their case. 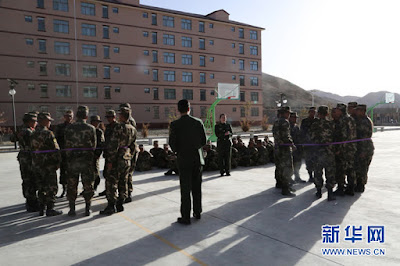 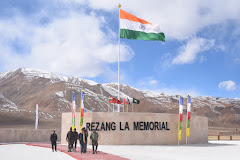 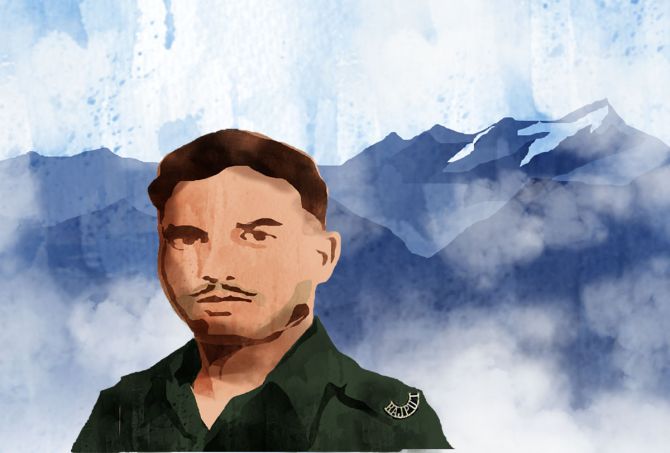 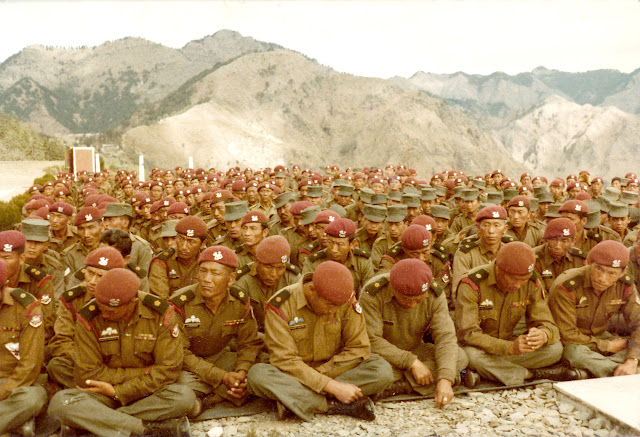