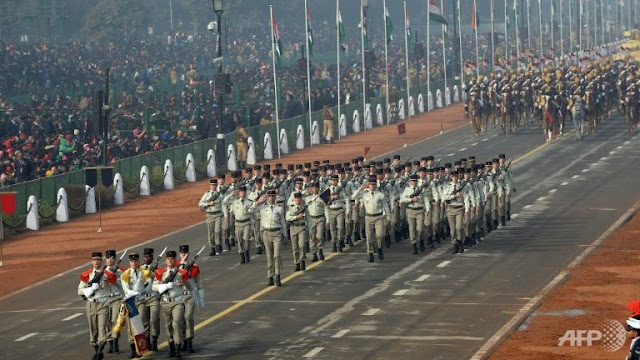 One more article on President Hollande's visit to India.
This time in Asian Age/Deccan Chronicle
The title is French are coming to jet, set, go

A great symbol of the closeness between India and France is the fact that for the first time since Independence, foreign troops will participate in the Republic Day parade and the soldiers will be French