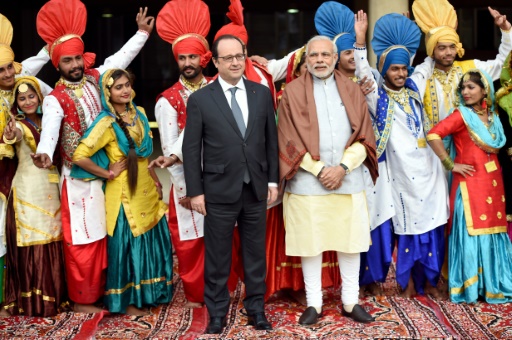 My article Hollande visit gainful, Rafale or no Rafale appeared in the Edit Page of  The Pioneer
Here is the link...