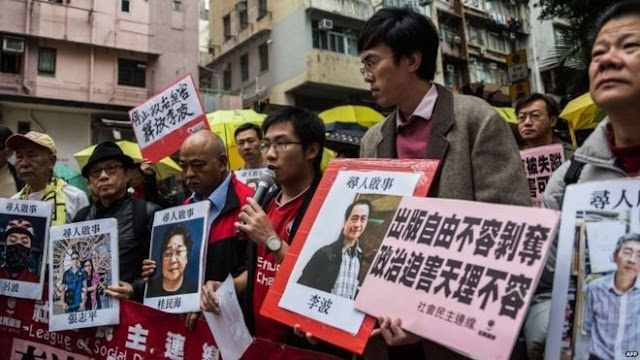 Hongkongers' rights and freedoms were enshrined in the basic law, but it is unfortunate that Beijing believes that ‘one country’ is paramount. The disappearance of the publisher raises questions about freedom of expression