Of grazers, yaks and a few fishermen 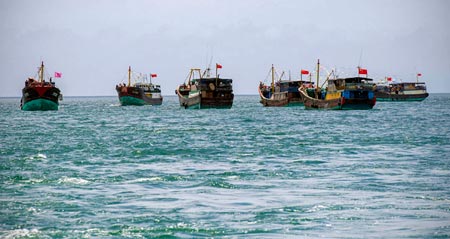 My article Of grazers, yaks and a few fishermen appeared in the Edit Page of The Pioneer today.

China is satisfied to have ‘stabilised’ the situation in the South China Sea; Beijing got what it wanted, ie an extension of its territory far away from the coastal line of the Middle Kingdom. The next stage is the Pacific