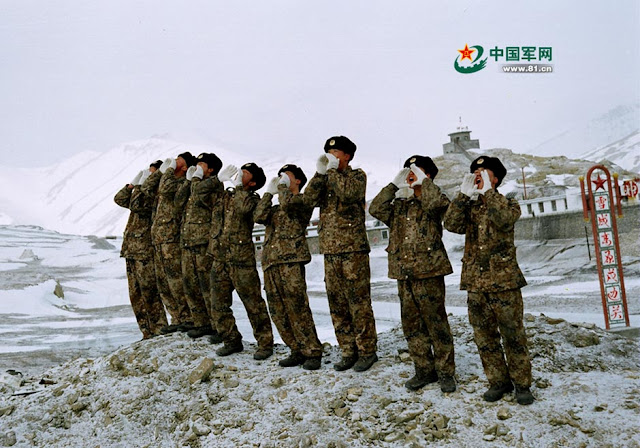 My article The story so far: Weak yuan, bellicose China appeared yesterday in the Edit Page of The Pioneer.

Communist leadership in China believes that China is ‘big and strong', but the Shanghai and Chinese stock exchanges have shown that China is shaky too. A weaker China may, however, become more aggressive