What lies beneath the Yuan devaluation 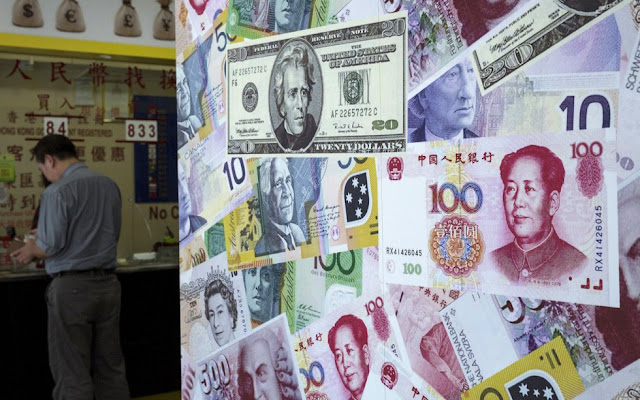 My article What lies beneath the Yuan devaluation appeared a few days ago in NitiCetral.