LAC not ripe for settlement 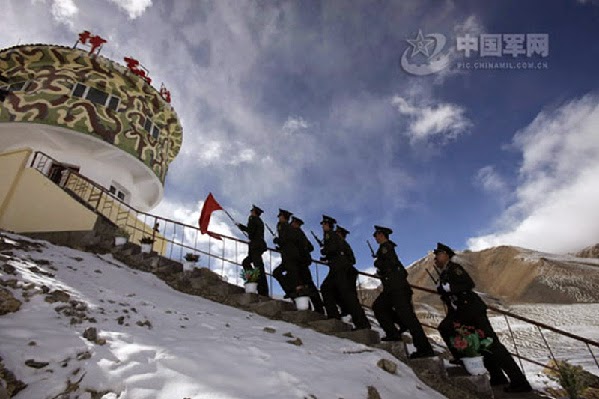 
A solution probably favoured by Beijing would be to ‘exchange’ Aksai Chin against recognition of Arunachal as being a part of India... If India does agree, would the border issue be resolved? No!