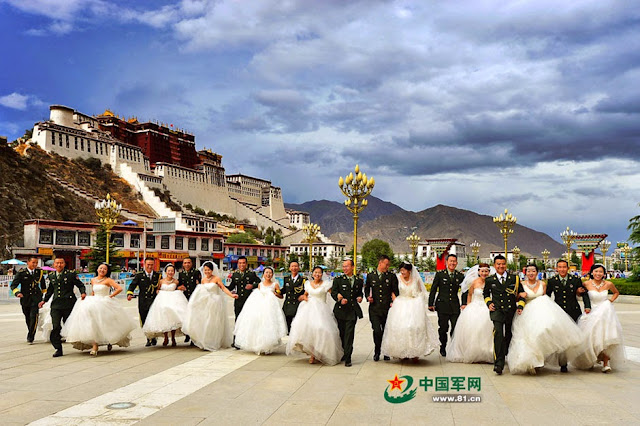 My article China’s Land of Snows appeared in The Statesman.