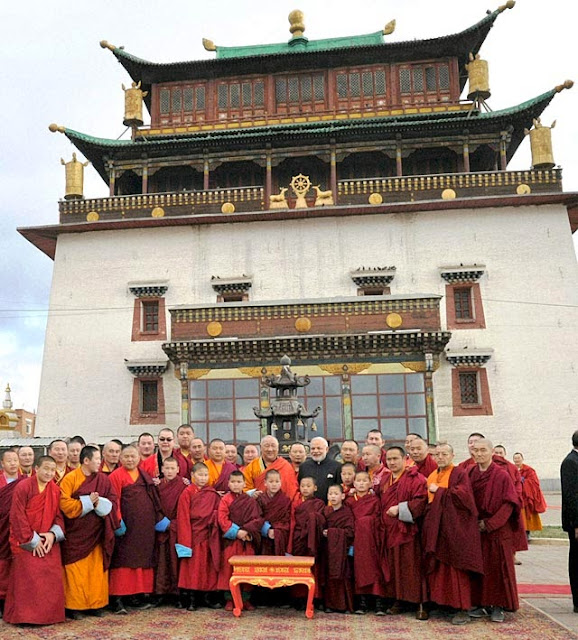 My article Using soft power to hardsell spirituality appeared in the Edit Page of The Pioneer.

Prime Minister Modi has been promoting a new term, ‘spiritual neighbourhood’. He used it during his trips to Sri Lanka and more recently to Mongolia to link up with Buddhism. It makes for good diplomacy