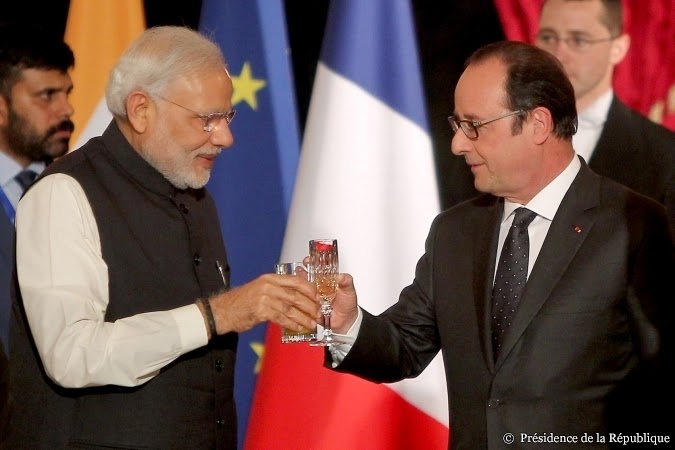 My article Modi’s ‘Yugantar’ moment appeared in The Asian Age and The Deccan Chronicle.

It was perhaps the first time that a PM considered the defence procurement priority of the country over the babus’ and other considerations... and over his own pet project ‘Make in India’, which will now be delayed for years