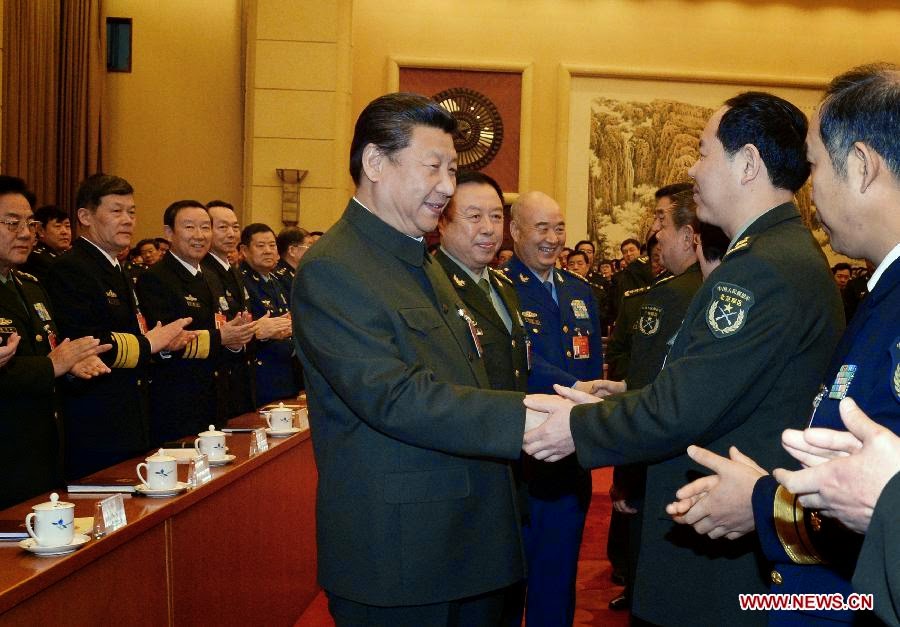 Where have all the generals gone, long time passing?
The CCDI have picked them everyone.
Oh, when will they ever learn?