What was the Panchen Gyalsten Norbu doing in Lhasa? 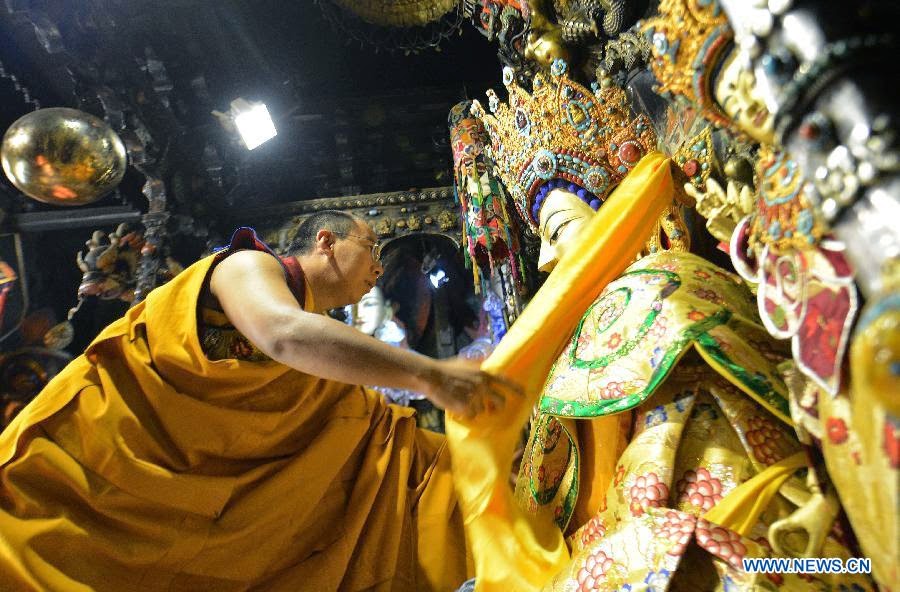