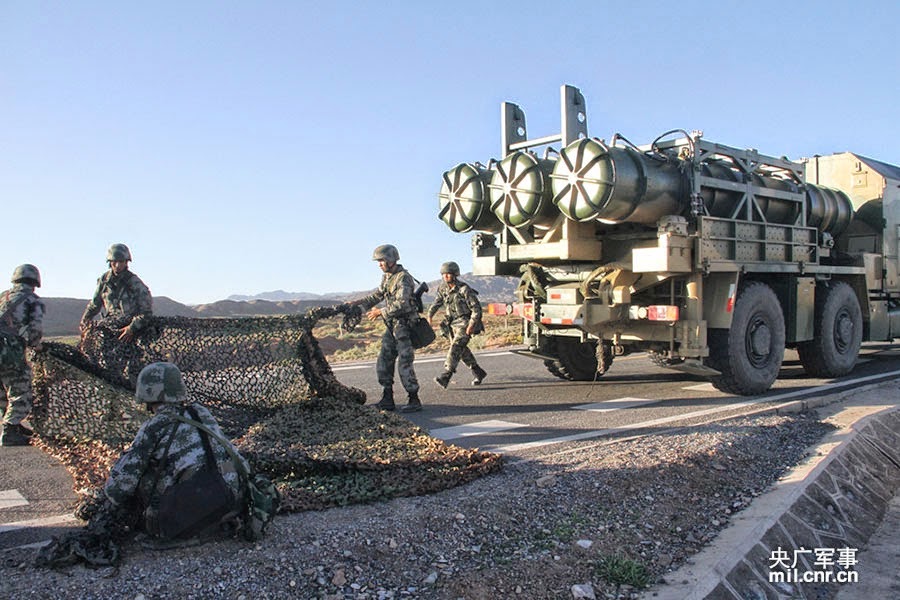 Medium range surface-to-air missiles (SAM) have been in the news after the Ukrainian tragedy.
A few months ago, I mentioned their arrival on the Roof of the World: "Recently China tested again its HQ-16/LY-80 Surface-to-Air Missile (SAM) Air Defense System  on the plateau and posted pictures of the exercise on its official websites."
I had also mentioned that on July 20, 2012, the PLA had staged a live-fire test of a new high altitude surface-to-air missile (SAM) somewhere in the Tibetan plateau  "in a move intended to prepare for potential US strikes against Chinese interests in the region."
Read my posting of the subject...
Today the China Defence Blog reported: "Back in May 2014, it was reported that the new HQ-16 has been deployed to Tibet for the first time during an anti-air drill, unfortunately the participating military unit was not spelled out...   Fast forward three months and now it is confirmed that the hosting unit was the 651st Independent Air Defense Brigade, organic to the Tibet MD. Yup, that means the HQ-16 is here to stay."
This is not good news!
Though it is not directly related, another news about China's military preparedness appeared today in The South China Morning Post (SMCP).
It says: "Twelve mainland airports, many of them among the busiest, will be hit by widespread delays until the middle of next month because of what are believed to be PLA military exercises."
Can you believe it?
The Hong Kong daily adds: "The mainland's civil aviation regulator yesterday told state radio that flights in and out of airports in the country's east - including Shanghai, Nanjing and Wuhan - would be affected until August 15 by the 'high-frequency drills of another user' [read ...the PLAAF]".
Other affected airports are in Hangzhou, Hefei, Jinan, Wuxi, Ningbo, Qingdao, Lianyungang and Zhengzhou.
The Shanghai-based China Eastern Airlines alone is said to have cancelled 22 flights in and out of the affected airports. In 36 hours, more than 290 flights at Shanghai's two airports were delayed or cancelled.
And of course,  the State-run media was mum. Though 'it is widely assumed to be the PLA' says the SCMP which affirms: "Repeated calls made to the Ministry of National Defence and the Civil Aviation Administration of China were not answered."
Can you imagine this happening in India? 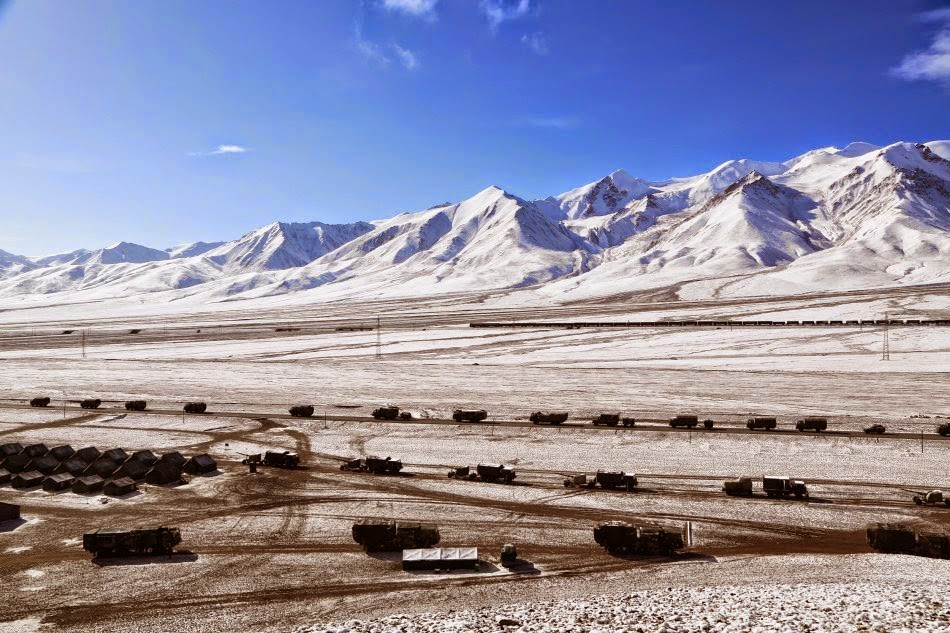 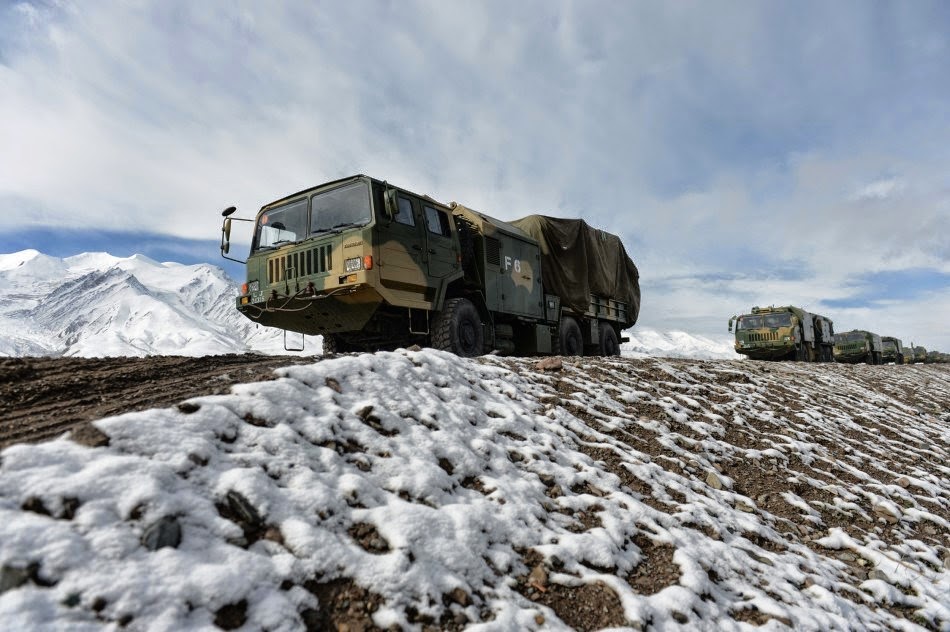