India should take a lesson from what China thinks and does 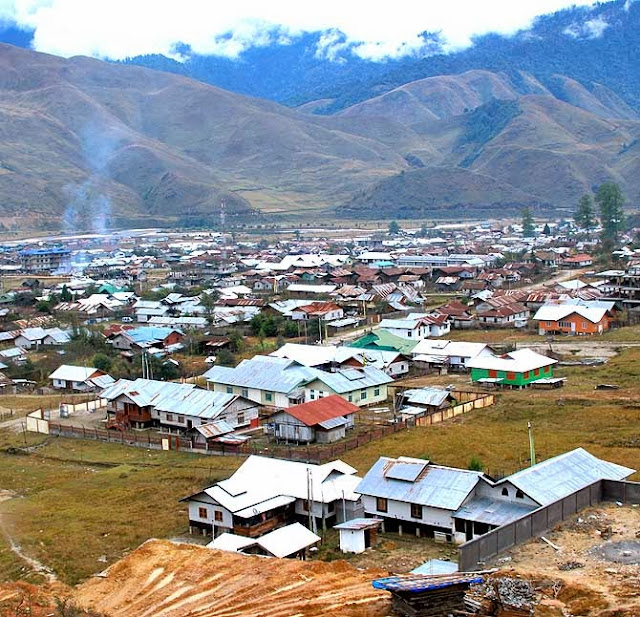 My article India should take a lesson from what China thinks and does is posted on Rediff.com

'There is still no road on the last 37 km between the McMahon Line and Menchuka in Arunachal Pradesh. Ironically, during my visit, Beijing announced the opening of a 117- km highway linking Metok, located just north of the McMahon Line.'
'My local friends kept saying with some envy in their voices, "The Chinese are very much in advance on us".' Claude Arpi on a recent visit to the last large village before the McMahon Line that divides India and China.
India should take a lesson from what China thinks and does, as there is no doubt that the Chinese are better planners than Indians.

Already when he was heir apparent, Xi Jinping stated: 'We must implement Mao's strategic concept of the 'unity between soldiers and civilians" and both the army and regional civilian authorities should assiduously pool our resources in the preparation for military struggle.'
What does it mean?
It signifies that the civil administration as well as the private sector should participate in the nation's preparedness to defend its borders.
Chairman Mao was an ardent advocate of 'The synthesis between the requirements of peacetime and war.' In other words, civilian infrastructure projects like airports, roads and railways should be designed to serve both peace and war needs.
It is not that Indians are unable to think far ahead. Sardar Patel had a far-sighted vision about Indian border issues.
On November 7, 1950 (just five weeks before he passed away), he wrote to Nehru on the following requirements:
It is sad that nothing was done then, or later, on the issue of border development, even after the tragic events of October-November 1962...