Align for a good cause 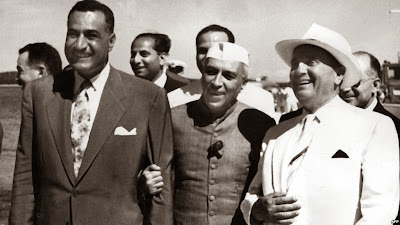 My article Align for a good cause appeared yesterday in the Sunday Edition of The Pioneer.