Chinese military may not be ready for war 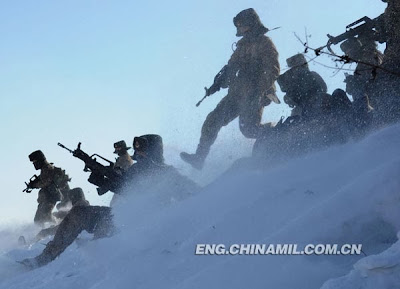 My column Chinese military may not be ready for war appeared in today's Edit Page of The Pioneer.