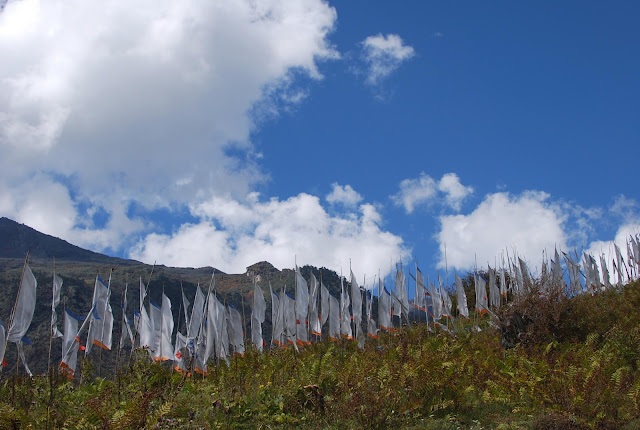 The scene is an Indian prisoners of war’s camp in Tibet.
One morning in early 1963, Lt. Tong, a Chinese translator takes four senior Indian officers out for a walk. They are allowed to sit near a mud wall at the outskirts of the ancient monastery where they have been kept under confinement.
Tong does not let them peep over the wall, though they can hear voices speaking on the other side. A Hindi-speaking Chinese is addressing some Indian jawans. They debate the People’s Liberation Army’s pet subject since the capture of the Indians on the Thagla ridge a few months earlier; ‘admit that India attacked China first on October 20’, says the Chinese voice.
A jawan speaks; he tells the Chinese that his company was sleeping when the Chinese poured down the ridge. How could India have started the war while sleeping? The Chinese officer calmly explains once again to the jawan that he only thinks of his own unit; everywhere else India attacked and China had no choice but to retaliate in self-defense. But the jawan is fearless and outspoken, he tells his interlocutor: "I do not know what you are talking about, but I know that the whole of my ‘burgerade’, (Punjabi for ‘brigade’) was sleeping when you attacked us."
Indeed, everyone was sleeping when the Chinese mortars began shelling the bunkers on the Namkha chu (river) on that fateful morning.
Worse, the leadership in Delhi had also been sleeping (and dreaming of throwing out the Chinese from what they perceived was India’s territory).
Unfortunately, the non-sense of India attacking China still prevails in some Indian quarters today. 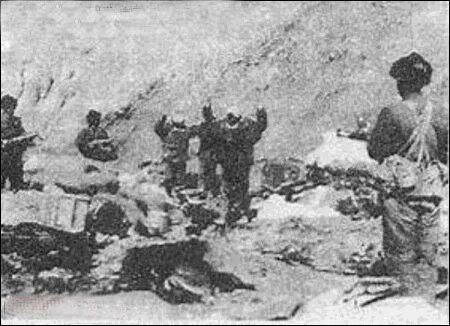