A Better but Bumpy Border Road Lies Ahead 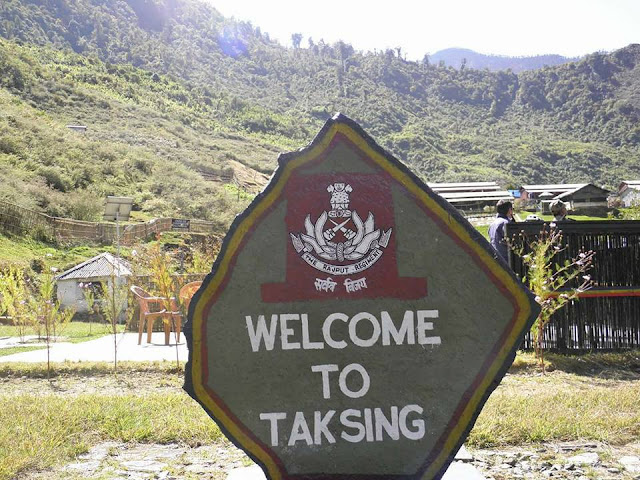 
The Indian media likes to publish ‘scoopy’ news. It was recently the case with an article in The South China Morning Post which spoke of “large-scale mining operations on the Chinese side of the border with India;” it argued that it “may create a new military flashpoint with India.”
Though it sounded like fake news, it got large coverage, while one of the greatest achievements for India’s defence preparedness went practically unnoticed.
On May 9, the Border Roads Organization (BRO) created history by establishing a road link beyond Limeking in Upper Subansiri district of Arunachal Pradesh, between Tama Chung Chung (TCC) to Takshing, the last Indian village before the border with China. The road covers a distance of some 80 kilometers before reaching the small village.
The BRO's 23 BRTF commander Col Tanish Kumar asserted that with his team, he drove from Limeking to Takshing ‘for spot verification.’
Long time frustrated villagers of Takshing have for years been lamenting that “the road will never happen, we will always remain isolated and at the mercy of Chinese intruding patrols.”
The conditions, the terrain, the hardness of the rock seemed insurmountable obstacles. The work on the TCC-Taksing link began in 2009, the BRO explained, “it continued unabated despite number of challenges and hindrances, including inhospitable terrain, inclement weather conditions with rains for almost nine months in a year, no access to this stretch of uncut road having dense foliage, undergrowth, rugged and steep mountains, while ferocious river Subansiri flowing nearby posed greatest challenge for transportation of men and materials.”.
Interestingly, the Chinese noticed the feat and several bloggers commented on this major strategic development; one commented: “The low altitude also has a negative side - it is rainy, and it often destroys roads. This is how our Metok’s road (in Tibet) road has been constructed.” Another even said: “Have to admire the spirit of the Indian perseverance!”
Another news which, like the Takshing road, will greatly improve India’s defence preparedness, got better coverage; the Prime Minister inaugurated the Zojila project; the 14.2 km tunnel will provide an all-weather connectivity between Srinagar and Leh. It will eventually cut down the time to cross the Zojila pass, situated at an altitude of 11,578 ft on the Srinagar-Kargil-Leh National Highway, from the present 3.5 hours to 15 minutes.
The construction of Asia’s longest bi-directional tunnel will cost some 6,809 crore to the exchequer and is expected to be completed in five years. After unveiling a plaque, the Prime Minister asserted: “The Centre and the state government are working together to take the development work forward.”
The state-of-art tunnel will have a transverse ventilation system, uninterrupted power supply, tunnel emergency lighting, CCTV monitoring, pedestrian cross passages at every 250 metres, as well as emergency telephones and fire-fighting cabinets. The construction will also provide employment for local people for the years to come.
Ambassador P. Stobdan, a Ladakhi, wrote in The Quint: “A tunnel through Zoji La has remained a constant dream for the last several decades. The initial survey for the tunnel was carried out in 1997, but the actual planning had started only after the Kargil war in 1999. …With the completion of this strategic tunnel, …[it] will enable traffic to move swiftly and safely between Kashmir and Ladakh.”
This may open the way to an even more strategic project: a railway line to Ladakh, which is scheduled as one of the 14 strategic connectivity projects initiated by the Ministry of Defence to protect India’s border areas.
Stobdan commented: “Leh rail network will have enormous strategic significance for boosting India’s defence capabilities and preparedness, enhancing the communication network both along the China border and the border with Pakistan occupied Kashmir (PoK).”
Already in November 2017, the BRO constructed the world's highest motorable road in Ladakh, passing through Umlingla Top at a height of over 19,300 feet. Starting near Hanle in East Ladakh, the 86 km long strategic road runs close to the Line of Actual Control (LAC); it connects Chisumle to Demchok village.
All this could be a first step towards another historic development.
The Daily Excelsior reported a press conference of the Himalayan Buddhist Cultural Association (HBCA) which urged the Prime Minister to fulfill the long pending demands of Ladakhi people; namely the inclusion of Bhoti language in 8th Scheduled of Indian Constitution and the opening of the Kailash Mansarovar road from Ladakh via Demchok.
HBCA President Tashi Targais said that the Kailash Mansarovar route via Demchok is not only the shortest route but it will also boost the economy of Ladakh region.
Reopening the Demchok landport could be a great benefit for Ladakh, but also for Western Tibet and China; it would not only give a tremendous boost to trade and pilgrimage, but it also could have a ‘Nathu-la’ effect: remember the skirmishes in Sikkim before the pass officially reopened in July 2006. The opening for trade had the effect to fix the border, drastically reducing the tensions in the area; since then the pass has become an important Border Personnel Meeting point between India and China.
For years, the people of Ladakh have asked for the reopening of the ancient route via Demchok; if it happens, it could become part of the New Silk Road project, dear to President Xi Jinping.
Beijing should let people and goods flow again over the Himalaya. China should allow the devotees wanting to visit Kailash-Manasarovar to use the Demchok route again.
It would have an additional benefit; it would stop the smuggling between China and Ladakh, which poses serious security risks of infiltration for India.
The Prime Minister should definitely raise this question with his Chinese counterpart when they meet next month.
In the meantime, kudos to the BRO. 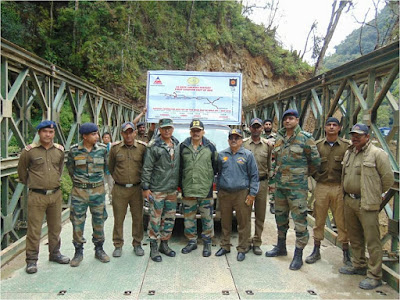 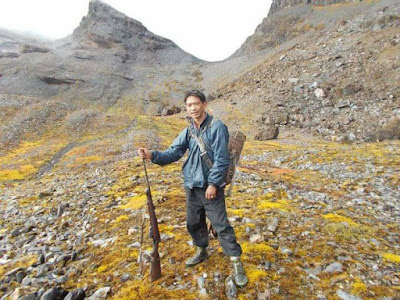 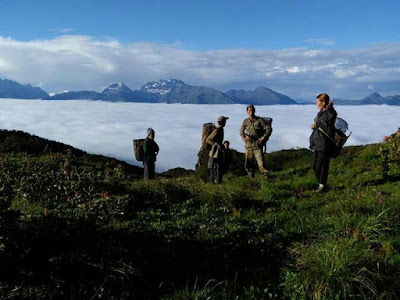 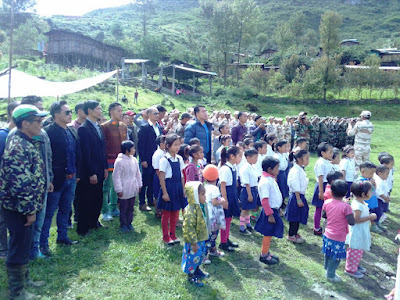 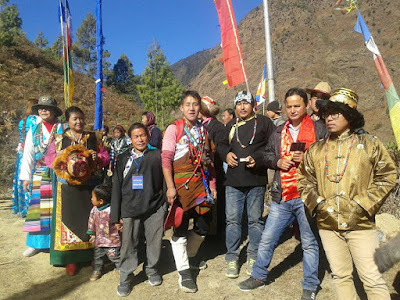 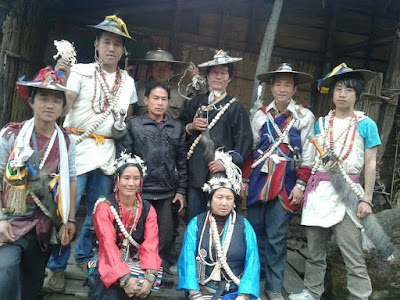 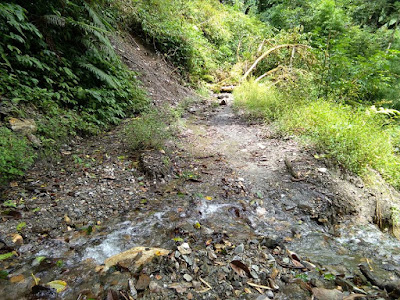 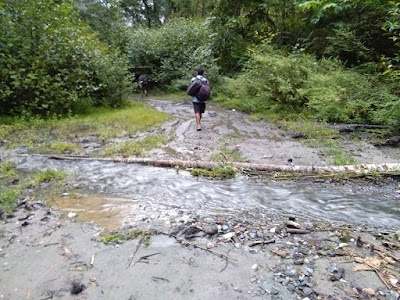 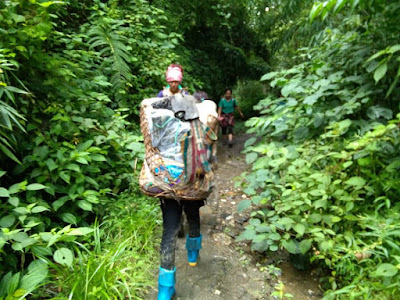