Trespass on Barahoti: We had it coming 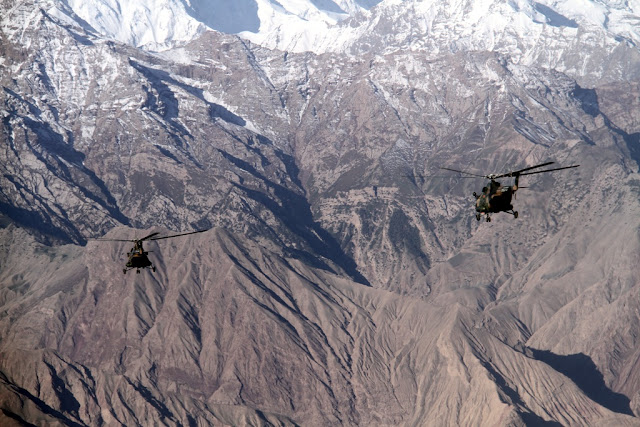 My article Trespass on Barahoti: We had it coming appeared in The Asian Age/Deccan Chronicle.

An improved infrastructure should be provided to the Indian Army and the paramilitary forces to man the area.