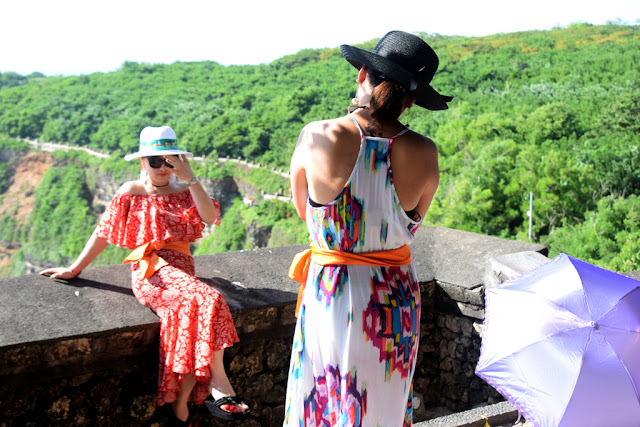 My article Tourism: A ‘soft' weapon for Chinese hegemony appeared in the Edit Page of The Pioneer.

While the world talks of Xi's ‘dream', waves after waves of Chinese visitors can suddenly be seen pouring along the Belt and Road. Is Delhi aware of the time bomb at its gates?