China must go beyond one-party system 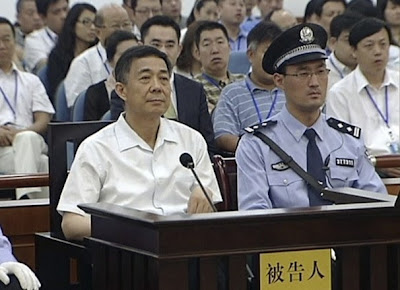 My article China must go beyond one-party system is posted in NitiCentral.