The Liberation Army: between Corruption and Massline 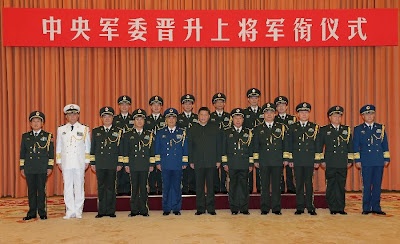