'So it was all for nothing': The Aksai Chin road 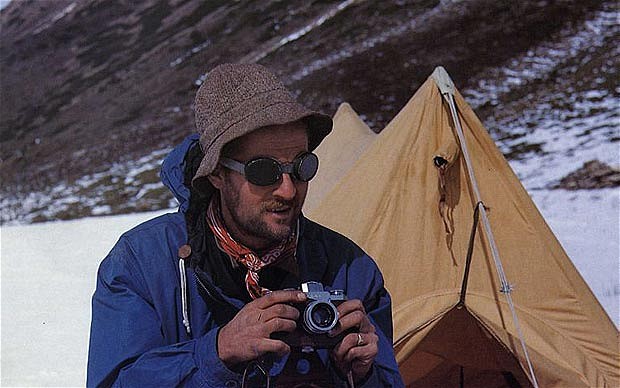 Here is another article posted 5 years ago on the Aksai Chin.

By 1957-58 it was openly speculated that China had constructed the China-Tibet Road through Aksaichin; though some of the critical bridges were yet to come.
US had provided evidence & were ready to assist and aid for the “liberation of Tibet “.
How we chickened out: is known to all.
Colonel Veer Chauhan

So sad to learn that people at the highest position had little concern for the security of the country.