China is reinforcing its border with India

My article China is reinforcing its border with India appeared in the Edit Page of The Pioneer.

The Middle Kingdom is winning the trust of the locals to safeguard its border. This must worry India. But can China win over the Tibetans who have largely been sympathetic towards India? 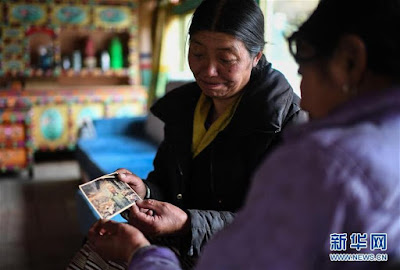 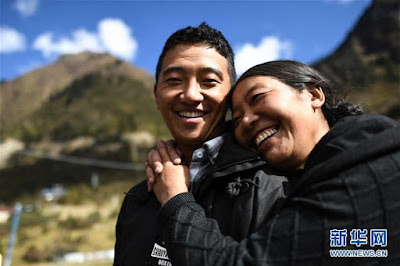 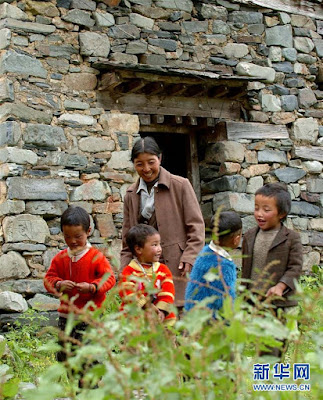 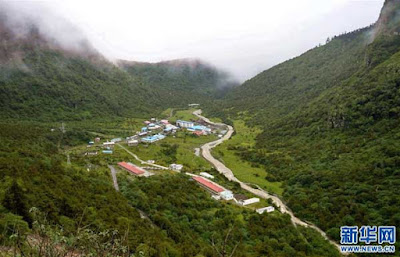 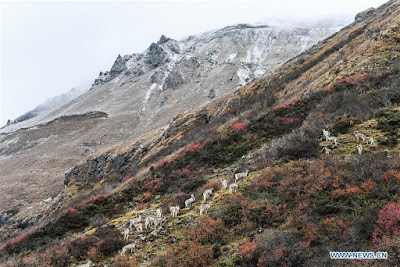 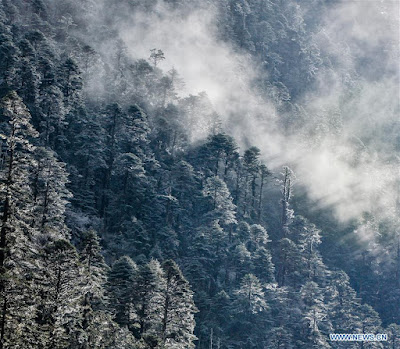