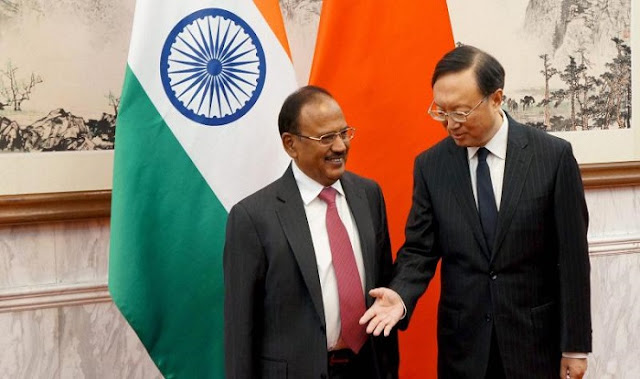 My article Rules of play: Avoid unnecessary reactions appeared on Thursday in the Edit Page of The Pioneer

Post the Doklam stand-off, one may think that a new page in Sino-Indian relations has been turned. But unless China drops ‘unrealistic' claims on the boundary, no progress can be made