Of a strong man and a beautiful woman 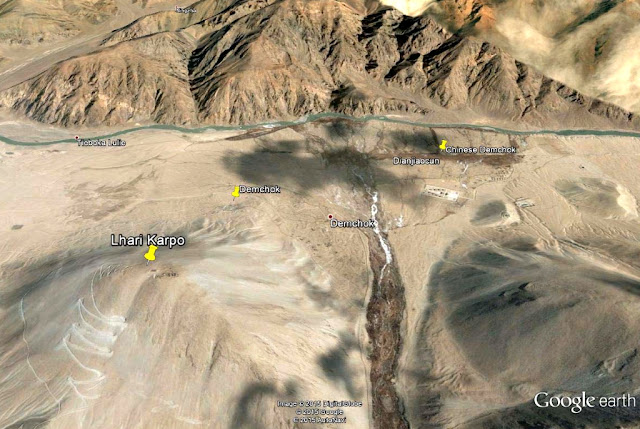 My article Of a strong man and a beautiful woman appeared in the Edit Page of The Pioneer.