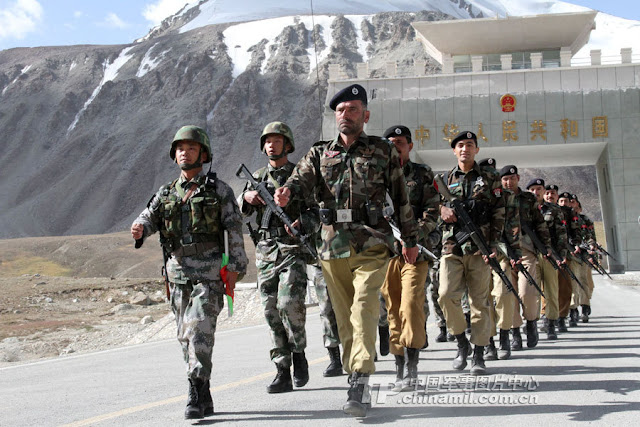 My article China playing with fire on terrorism issues appeared in the Edit Page of The Pioneer.

Ambiguity on what constitutes ‘terrorism’ can have serious implications for the future of the Middle Kingdom, not only for its restive Provinces, but also for Xi's ‘dream' project of a China-Pakistan Economic Corridor