The Lonely Man of China 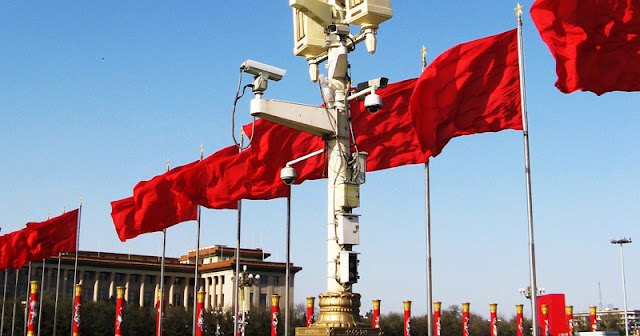