Xi in the White House: was the menu tasty? 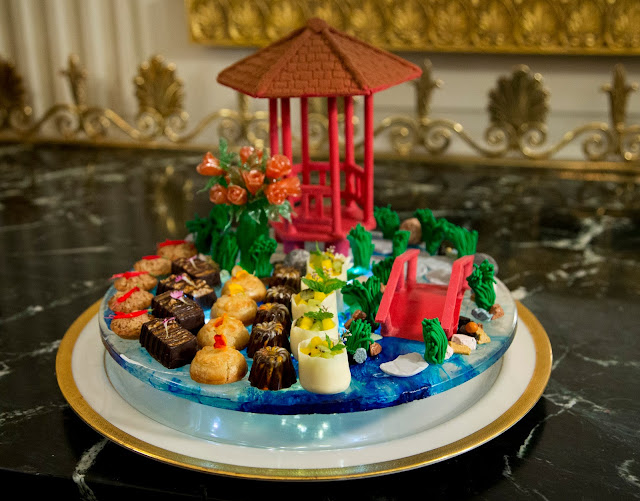