To learn from history, declassify all the files 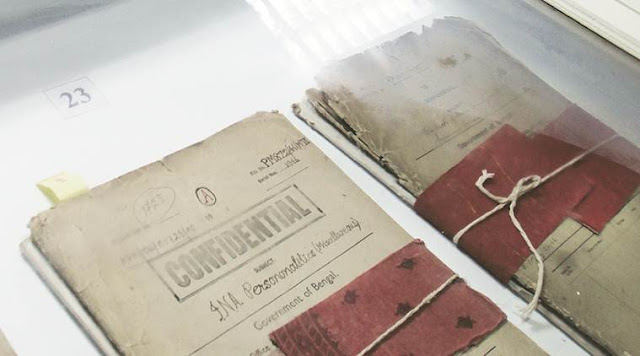 My article To learn from history, declassify all the files appeared in the Edit Page of The Pioneer.

It is a fact that there is no proper declassification policy in India. The greatest tragedy is that the ‘classified’ files are lying in the almirahs of various ministries, where no scholar, researcher or history-lover has access to