Legitimacy of Communist Party of China 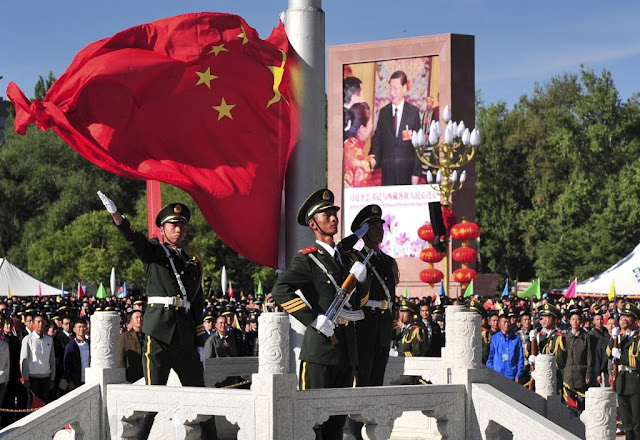 My article Legitimacy of Communist Party of China appeared in NitiCentral.