Referendum in Crimea grabs China by the throat 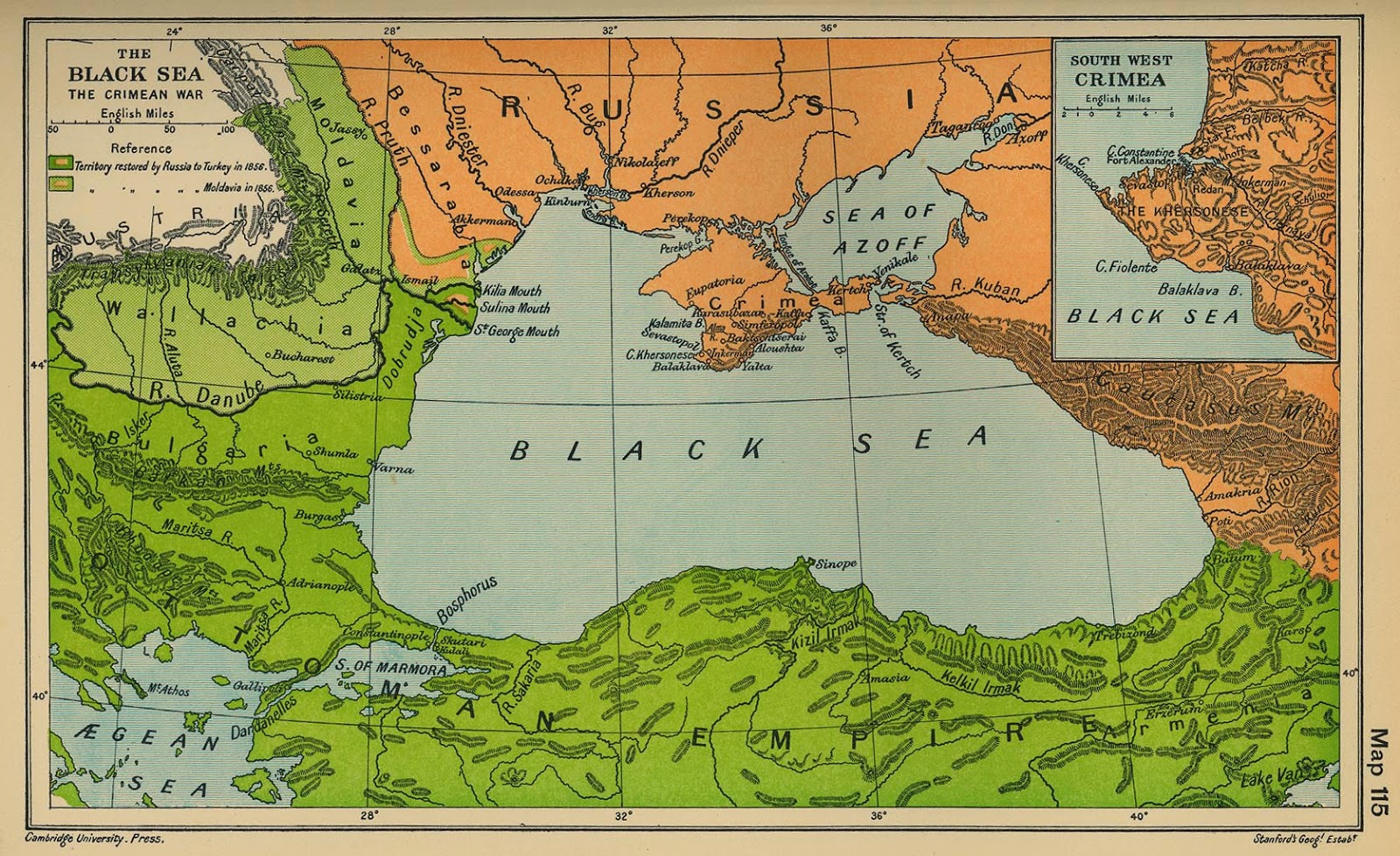 My article Referendum in Crimea grabs China by the throat appeared in NitiCentral.