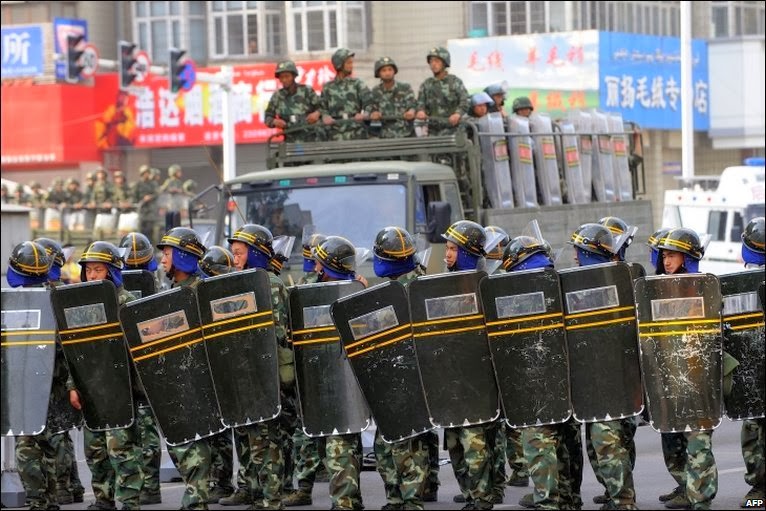 My article China’s policies behind troubles in New Dominion appeared in NitiCentral.