Where is the Himmatsinghji Committee’s Report? 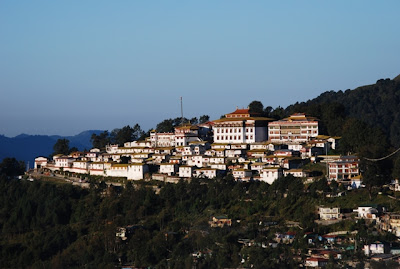 I am republishing here an article posted 2 years ago on this blog.
After the 'release' of the Henderson-Brooks-Bhagat Report, one should not forget that there are many more hidden reports in the almirahs of the South Block (both MEA and MoD).