Take a leaf out of the mighty dragon’s book 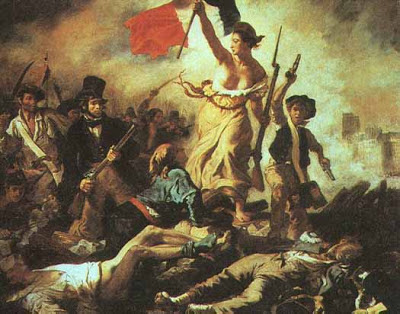 My article on the French Revolution and China appeared today in The Pioneer.

The new rulers of China have been quick and unambiguous in acknowledging the spread of corruption in Government. In India, the UPA regime remains in denial mode even after being hit by many huge scams