While the outgoing Chinese leadership speaks about the stability in Tibet, the propaganda from Beijing shows us 10 magnificent mega projects built 'for the good' of the Tibetans.
In the meantime, self-immolations continue on the Roof of the World.
One of the first priorities of the new leadership lead by Xi Jinping might be to think in terms of Gross National Happiness and not any more in terms of billion-dollars project.
It might stop the immolations.
A young Tibetan, poet and writer, Gudrup who recently self-immolated wrote before dying: "Since China is uninterested in the well-being of the Tibetan people, we are sharpening our nonviolent movement. We are declaring the reality of Tibet by burning our own bodies to call for freedom of Tibet ... We will win the battle through truth, by shooting the arrows of our lives, by using the bow of our mind."
Large projects alone are not enough to make people happy. 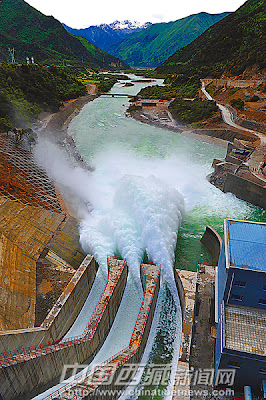 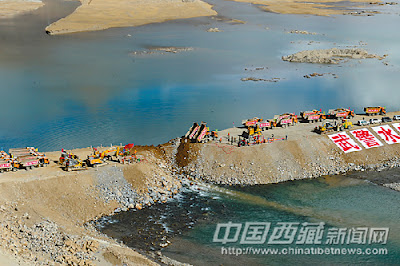 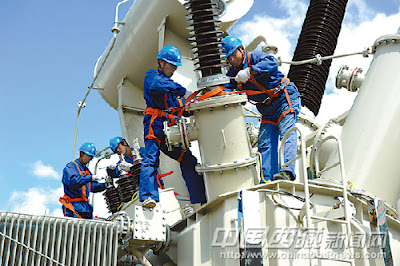 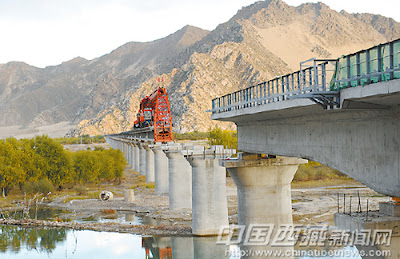 Lhasa-Shigatse Railway bridge across Lhasa River is under construction 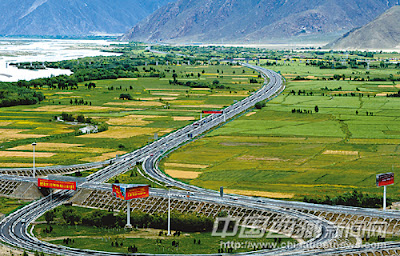 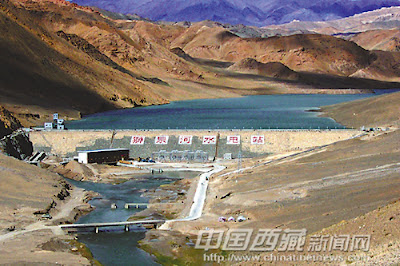 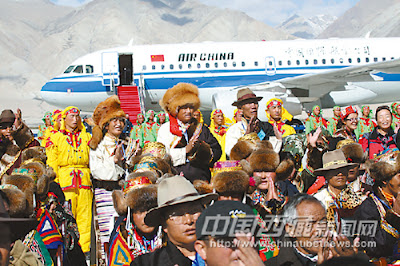 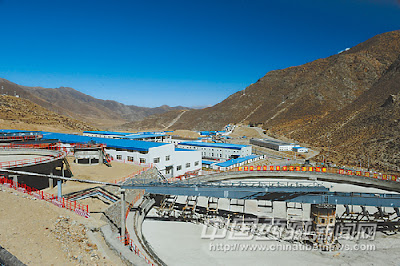 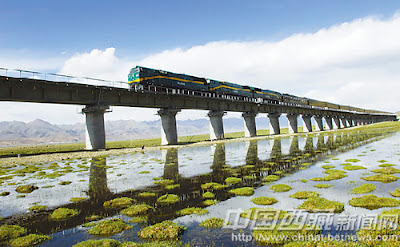 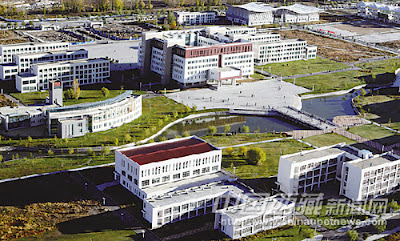 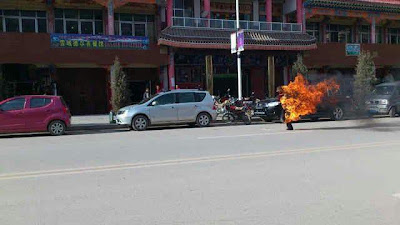 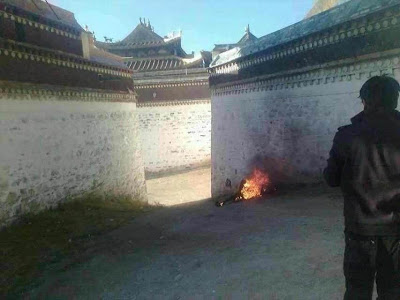 Chinese leaders focus on Tibet, Xinjiang ahead of key meet
23 Oct, 2012
PTI
BEIJING: Ahead of a key Congress of the ruling Communist Party that would select a new leadership, top Chinese leaders are brainstorming about initiatives that would help bring stability to Tibet and Xinjiang, the two strategic regions marred by ethnic unrest.
China's senior leaders have emphasised the importance of maintaining stability in Tibet Autonomous Region and Xinjiang Uyghur Autonomous Region to ensure the success of the 18th National Congress of the Communist Party of China (CPC), which will start on November 8, official media here reported today.
During a conference on October 16 to discuss security in Tibet, Chen Quanguo, Committee Secretary of CPC of Tibet, said that local military officials should cooperate with police and be on standby round the clock.
Officials would be dismissed on the spot if their areas of responsibility did not remain stable, state-run People's Daily Online reported.
Jia Qinglin, a fourth ranking leader of the politburo of the party who deals with minorities, said that Tibet-related issues were of paramount importance and the country is in a key period of fighting against the Dalai Lama group, the official media said.
Tibet is experiencing a big spurt in self immolations in favour of the Dalai's return from exile and against the Chinese rule. Over 50 people set themselves on fire.
China, while blaming the Dalai for the unrest, mounted unprecedented security in the Himalayan region.
Jia stressed on the security issue and summarised the past experience of emphasising on ideological education and guidance, state-run Global Times reported.
Xinjiang bordering Pakistan-occupied Kashmir on the other hand is in virtual lockdown to control the violent unrest of the ethnic Muslim Uygurs who are opposing the Han Chinese settlements in their province.
As some of the Islamic militant groups tried to take advantage, China poured thousands of troops into the province to maintain security and peace.
In view of the security situation prevailing in both Tibet and Xinjiang, another Party leader Zhou Yongkang chaired a seminar on safeguarding security and stability during the upcoming national congress.
The risk of major social problems should be evaluated to prevent and reduce conflicts in areas such as Tibet and Xinjiang, Zhou said.
"Tibet and Xinjiang are two important regions needing special care during the Congress period, when those separatist forces or religious extremists, overseas or inside China, will not miss their big chance to draw the central government's and the world's attention," Wang Sixin, an expert from the Communication University of China, told the Global Times.
Various ideological, cultural and economic measures would be taken to ensure stability and harmony nationwide, especially in Tibet and Xinjiang, the daily said.
Posted by Claude Arpi at 6:08 AM