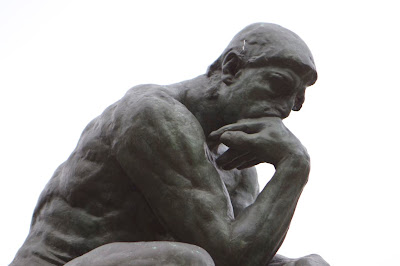 My article India should master art of strategic thinking appear today's Edit Page of the Pioneer.