The Succession War is not over 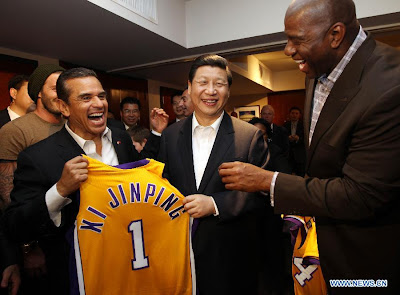