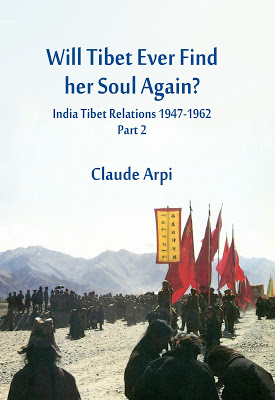 A review of the second volume (Will Tibet ever find her soul again?) of  my quadrilogy on India Tibet Relations (1947-1962) appeared in The Sunday Guardian

Arpi comes up with an explosive revelation: that Nehru’s India supplied rice for the invading PLA troops in Tibet in the early 1950s.