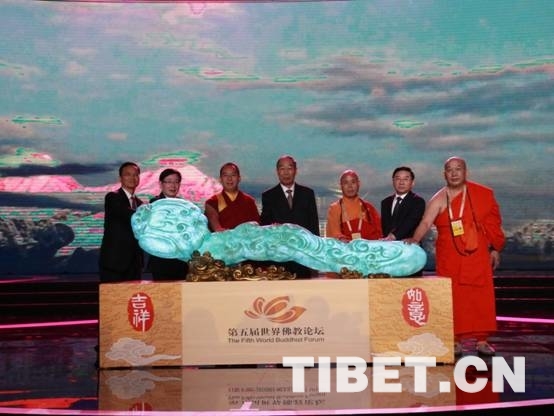 Though China is keen to become the world leader in promotion of Buddhism, it will never happen because of the gap between the Marxist theory and repression on the ground