Why suppress right to historical knowledge? 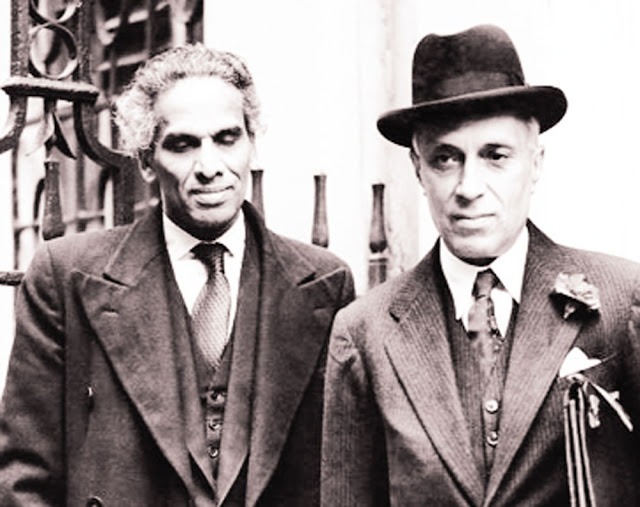 My article Why suppress right to historical knowledge? appeared in the Edit Page of The Pioneer

While India has touched benchmarks in many fields, the fact that the Government continues to confiscate modern Indian history not only demonstrates immaturity but shows lack of self-confidence