We shut our eyes once, let’s not do so again 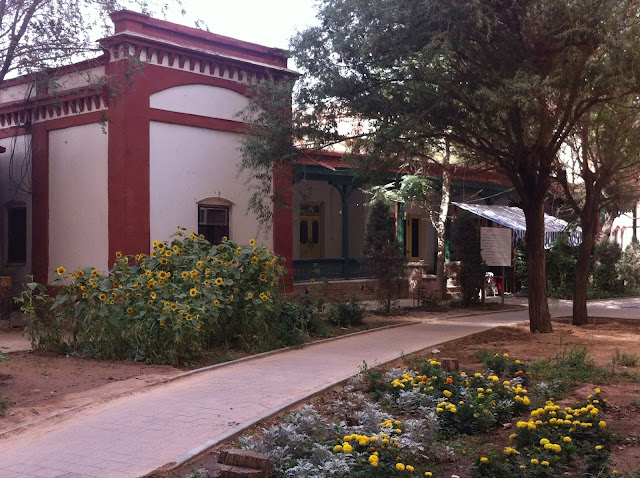 My article We shut our eyes once, let’s not do so again appeared in the Edit Page of The Pioneer.

Nobody dares to question the viability of President Xi Jinping's dream of a ‘Revitalised China' through the mammoth OBOR initiative. But all the ancient trade routes between India and Central Asia remain closed