Trouble brews for China in Xinjiang 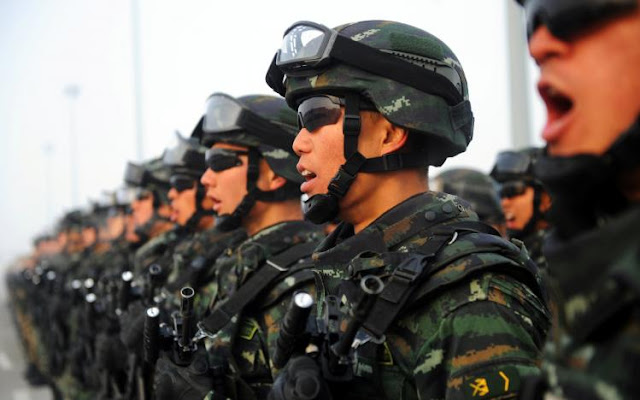 Last week, Xinhua announced that the XUAR will train 1.2 million rural residents by 2020 as part of a new wave of infrastructure spending.